I'd rather win tour events, not just Slams, says Nadal 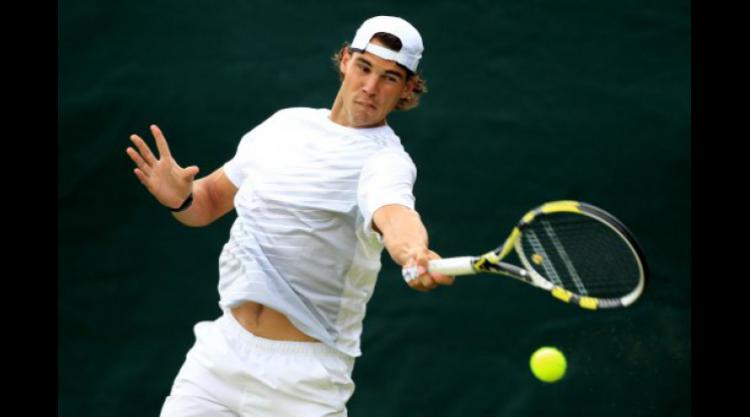 Rafael Nadal makes his long-awaited return to Grand Slam tennis, poised to become the first man to win eight French Opens, but insisting he'd rather win a string of tour events than rack up the majors.

The Spaniard, who goes into Roland Garros having already surpassed Bjorn Borg's mark of six titles in 2012, and having lost just once in 53 matches on the Paris red dirt, was keen to play down fevered talk that the 2013 trophy was his for the taking.

"The Grand Slams are not the only tournaments on the tour," said Nadal, who has won six titles in eight finals since his return to the tour following a seven-month lay-off to rest his injured knee.

"It's true that the Grand Slams are special tournaments. But for me, winning Barcelona, winning Madrid, winning Rome means a lot. I don't take these tournaments like preparation for Roland Garros, seriously.

"Because when you win a Grand Slam you are happy one week or two weeks. When you are winning tournaments you are having the chance to be happy and you feel that you are doing the right things during the rest of the time, no?"

That time away, spent at home in Manacor, has made the 26-year-old appreciate what time he may have left on the tour as he attempts to build on his haul of 11 Grand Slam titles.

"To talk about numbers, to talk about history, you have to analyse when somebody finishes his career, not in the middle, you know," said Nadal.

"And for sure I would like to be remembered like a good guy and a good player."

Nadal's absence also contributed to his number three seeding at the French Open and when the draw was made on Friday, he was placed in the same half as world number one Novak Djokovic.

That will mean defeat for one of them before the final and making a repeat of last year's title match, won by Nadal in four sets, an impossibility.

The Spaniard has a 19-15 record over the Serb, but stresses that talk of a semi-final showdown between the two is premature.

"If a player is not 1 and 2 in the world, that can happen and it happened. But the tournament starts from the first round."