Is the Super Bowl in God's hands? Some think so 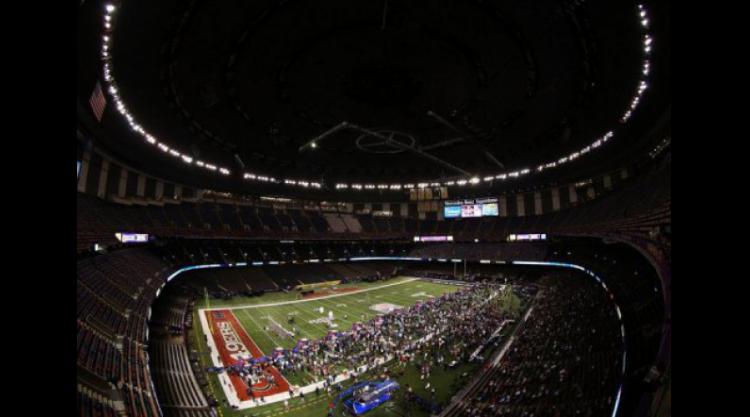 Is the Super Bowl in God's hands? Three in 10 Americans seem to think so, according to a study released Tuesday.

Sunday's annual American football extravaganza will see the Baltimore Ravens square off against the San Francisco 49ers. As millions stock up with snacks and beer to watch the game, they may also be saying a prayer.

"In an era where professional sports are driven by dollars and statistics, significant numbers of Americans see a divine hand at play," said Robert P. Jones, PRRI's chief executive.

According to the poll, Americans living in the country's South are most likely to think God has a stake in who wins sports games, with Christians from racial or ethnic minorities and white evangelical Protestants more likely to feel that way than other Catholics, white mainline Protestants and the religiously unaffiliated.

The survey was carried out between January 16 and January 20 and involved a random sample of 1,033 adults aged 18 and older. The poll's margin of error is plus or minus 3.5 percentage points.