Kent spent the 2018/19 campaign on loan with Rangers under the guidance of Liverpool legend Steven Gerrard and many believed he could return to Scotland on a similar deal this summer. 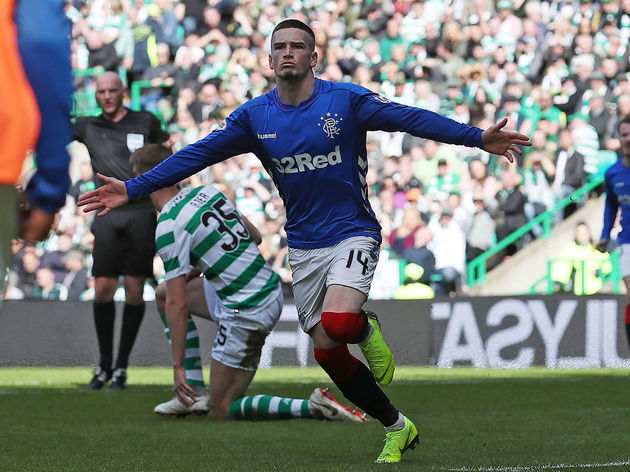 Kent, who joined Liverpool's youth ranks at the age of just seven, was even named PFA Scotland Young Player of the Year and featured in the PFA Scotland Team of the Year as a result of his impressive performances north of the border.

It is therefore unsurprising that Gerrard would want him back at Ibrox, but the Daily Express has reported that Klopp has blocked such a deal from happening.

The reason for that is apparently to give Kent a chance to impress during Liverpool's pre-season games, with the youngster seen as a possible back-up to the club's premier front three - Mohamed Salah, Sadio Mane and Roberto Firmino. Despite empty gossip surrounding interest in Lille winger Nicolas Pepe and even emptier speculation about Kylian Mbappe, Liverpool are not expected to make any major moves in the transfer market this summer following substantial investment in recent years.

With both Daniel Sturridge and Dominic Solanke gone, it would make sense for Klopp to promote players like Kent and fellow academy graduate Rhian Brewster, while Divock Origi has also been handed a new long-term contract in recent days.

Brewster in particular had already been tipped for a first team role after overcoming more than a year of injury trouble, and the 19-year-old got off to the best possible start in pre-season after scoring twice and assisting another in Liverpool's 6-0 rout of League One's Tranmere.

Kent, who made his first team debut under Klopp in 2016 but has since been loaned to Coventry, Barnsley, Freiburg, Bristol City and Rangers, also started the game.