PAOK, the 'two-headed eagle from the North', landing in the Champions League 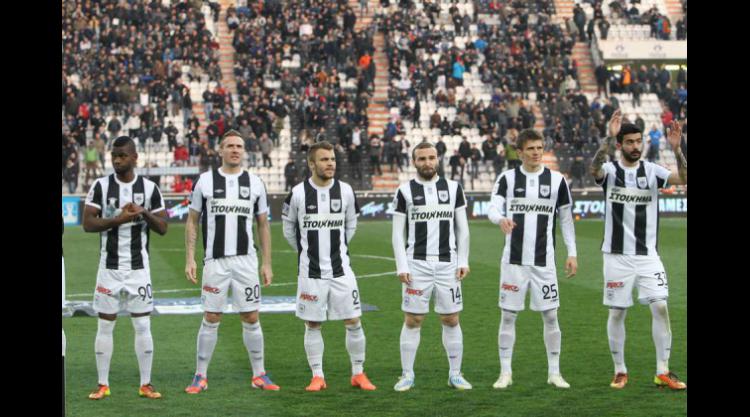 PAOK FC, possibly the biggest club from the North of Greece, will be playing Metalist Kharkiv (30/7 and 7/8), fighting for their chance to continue in the UEFA Champions League. The club ranked second in the 2012/13 Super League table, putting them straight into the third qualifying round of the competition, and as their recent match results prove, this was no accident.

The club has always been highly regarded in Greece, but rarely has it taken a starring role. Their successes (2 Championships and 4 Greek Cups) have been widely celebrated, but failed to bring to an end the severe criticism PAOK has been constantly under. The club’s administration, manager and players continue to face relentless criticism by both fans and Press and the recent change to the club logo seems to have met with some opposition.

Things, however, may be about to change. PAOK’s recent victory against Nice (6-0) in a friendly match last Tuesday could be the dawn of a new era for the club. And a successful run in the Champions League would be the perfect place to start!