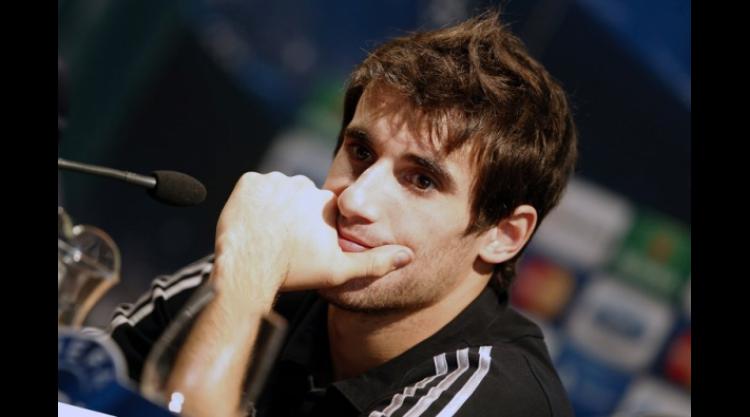 Bayern Munich are waiting on the fitness of Spain midfielder Javi Martinez ahead of Tuesday's Champions League last 16, first-leg clash away to Arsenal in London.

The 24-year-old defensive midfielder is definitely out of Bayern's Bundesliga clash against VfL Wolfsburg on Friday, having bruised his toe in Saturday's 4-0 thrashing of Schalke in Munich.

Bayern coach Jupp Heynckes has said the Bavarian giants need to see how the injury heals ahead of the trip to London.

"I hope he makes it but we must see how things develop in the next few days," he added.

Brazil's Luiz Gustavo is set to replace Martinez in the defensive midfield alongside Germany star Bastian Schweinsteiger at Wolfsburg.

Peru's Claudio Pizarro, Bayern's third-choice striker behind Mario Mandzukic and Mario Gomez, is also struggling to be fit for the squad to face Arsenal having contracted throat infection and is on antibiotics.