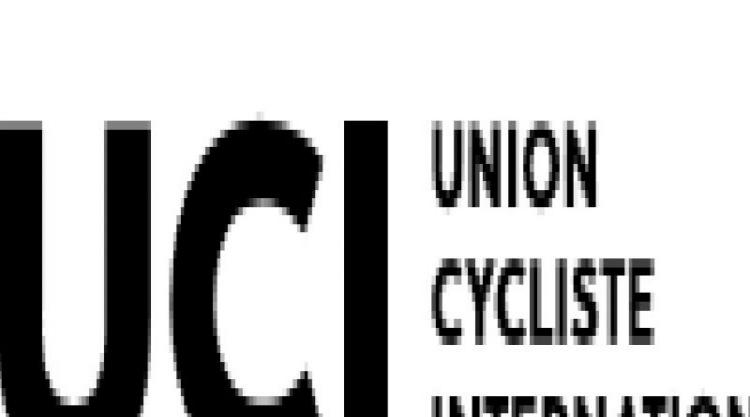 The Union Cycliste Internationale (UCI) has announced that, as part of the overhaul of the ranking system for men's professional road cycling, the same points scale will be used to calculate the UCI World Ranking and the UCI WorldTour rankings from 2017 onwards.

Peter Sagan and France are the winners of this first UCI World Ranking, for individuals and nations respectively, which concluded on October 23rd, 2016 - the end date of the 2016 season.

This 'rolling' system, similar to that of the ATP in tennis, is intended to better reflect the riders' sporting performances, with the calculation not based not on a specific circuit but taking into account all their results over a full year.

All riders who score points in the relevant races are included in the UCI World Ranking, including riders who are not part of a UCI WorldTeam. Currently, 2,952 riders are classified.

The UCI WorldTour ranking by nation has been abandoned in favour of the UCI World Ranking by nation, which will crown the best nation on the basis of all results from the UCI International Road Calendar (Art. 2.10.036).

Another change is the way points are attributed to riders in order to calculate the UCI WorldTour ranking by team: in 2017, points scored by all riders in UCI WorldTeams will be taken into account; until now, only the first five riders scored points that counted towards the team ranking (Art. 2.10.035).

This change should encourage better performances from the whole team because results achieved by all a team’s riders will be taken into account.

The UCI WorldTour's adoption of the UCI World Ranking points scale will allow the first 60 riders classified at the end of a race to be allocated points for the UCI WorldTour rankings, as opposed to 20 at present. A greater number of riders will therefore be able to score points, which will improve the spectacle, benefit teams in the team ranking and reward riders who previously received no points when finishing below 20th place.

Finally, in an effort to better reflect the sporting value of the Tour de l'Avenir – the final event of the UCI Nations' Cup U23 –, and since U23 riders on UCI WorldTeams are allowed to race Tour de l'Avenir with their national teams, its points scale has been doubled (from 70 points to 140 points), following the example of the Grand Tours in relation to other UCI WorldTour events.