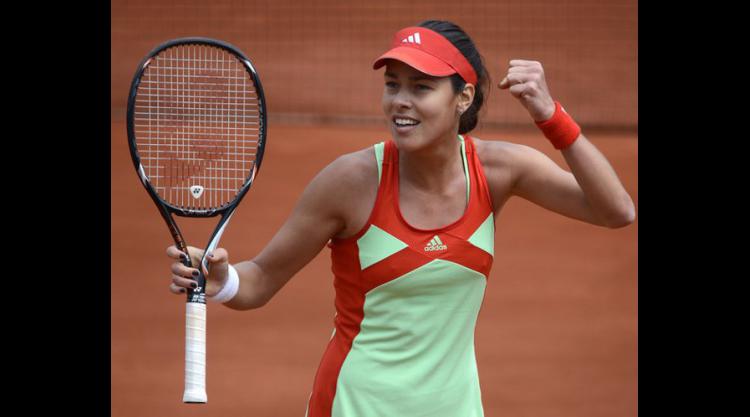 Ana Ivanovic could end up starring in Hollywood movies at some point down the road, (having already turned down a film role) - but at this moment in her career she is focused on regenerating her tennis career, starting at the ASB Classic next week.

The former world No1 will be a major draw for the tournament, and having featured on more than 180 magazine covers around the world she is one of the worlds most marketable people.

"Most of [the offers have been] independent movies but there was one role in a Hollywood movie that looked so exciting," Ivanovic told the Herald on Sunday. "It was a bit more than a cameo, but not a major role. It would have suited me because it involved some action."

"Still, for just a few scenes and about 10 lines of dialogue, it would have taken eight days to film. Unfortunately I wasn't able, or willing, to sacrifice my training for that long."

"It's not something I give much thought to," says Ivanovic. "I don't like to read about myself, so I'm not really aware of it until I am asked about it in an interview like this. I just go about my training and my matches, concentrating on getting better. I try to be a good role model and that's it - I am not thinking about my appearance or anyone else's, just their tennis."

Before the fame and fashion, Ivanovic was a tennis prodigy in the former Yugoslavia. Growing up throughout the NATO bombing of Belgrade, Ivanovic trained in the mornings to minimise the danger and for a period famously practised in an empty swimming pool, as no tennis courts were available.