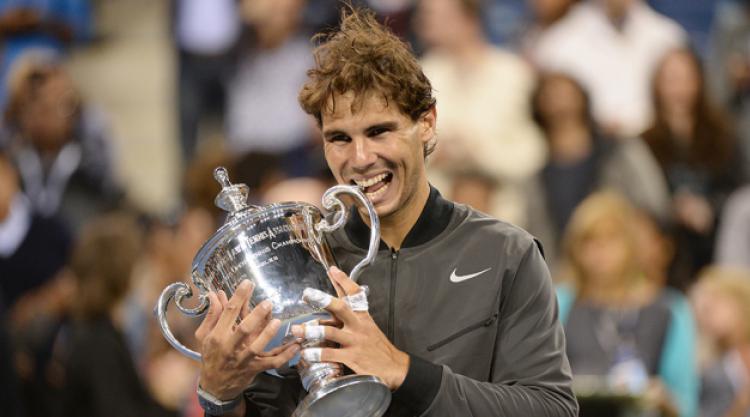 "If you'd asked me that a few years ago, I'd have said no. But this year he (Nadal) has returned to his top form and now has 13 titles to his credit," Becker said.

"He's capable of getting more," added the London-based star.

"Nadal is a great competitor. After all that happened to him last season (a long lay-off with a left knee injury) to return and have the success he's had this year in becoming world number one again is almost a miracle."

Becker was talking about Nadal, who has won 10 titles including the French Open and US Open, at an event linked to the German's participation in the Doha Goals sports forum in Qatar in December.