​West Ham will look to build on Saturday's shock win at Chelsea when they face Wolves on Wednesday night at Molineux.

Aaron Cresswell's strike was enough to earn the Hammers all three points against the Blues, but the midweek clash in the Black Country may pose a sterner challenge in the form of Wolves.

After a wobbly start, the Wanderers have recuperated and now find themselves sixth, level on points with fifth placed Tottenham and six points behind fourth Chelsea. Here's everything you need to know ahead of Wednesday's clash.

Willy Boly is still out for Nuno Espirito Santo while Ryan Bennett is a doubt, leaving the manager with two centre back spots to fill. Romain Saiss - available again after suspension - 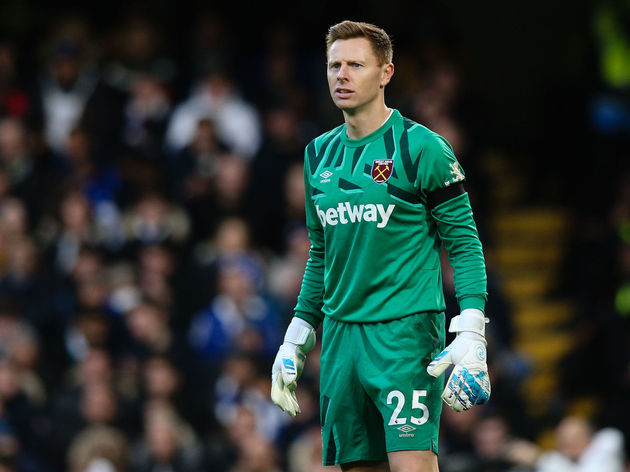 David Martin replaced Roberto in goal and made a number of saves during the victory at Stamford Bridge so should retain his place, with first choice Lukasz Fabianski still sidelined.

Midfielders Manuel Lanzini and Jack Wilshere remain absent, while Michail Antonio, one of West Ham's better performers in recent weeks, is a doubt after suffering a muscle injury. His potential omission could see Sebastien Haller lead the line.

Issa Diop is available again after suspension but Manuel Pellegrini will likely see no need to bring the Frenchman back into his starting XI after his side kept their first clean sheet in the Premier League since late September.

West Ham may lead the overall head to head standings, with 29 wins to Wolves' 20 - 14 games being drawn - but Wednesday's hosts have the edge over their opponents over the last year or so.

Wolves won both games last season, Adama Traore scoring a 90th minute winner at the London Stadium in a 1-0 victory in September, before a more comfortable 3-0 triumph at Molineux, Raul Jimenez netting twice after Saiss' opener.

West Ham last beat Wolves in the Premier League in 2011, when a Ronald Zubar own goal and Freddie Sears' strike earned the Irons victory. 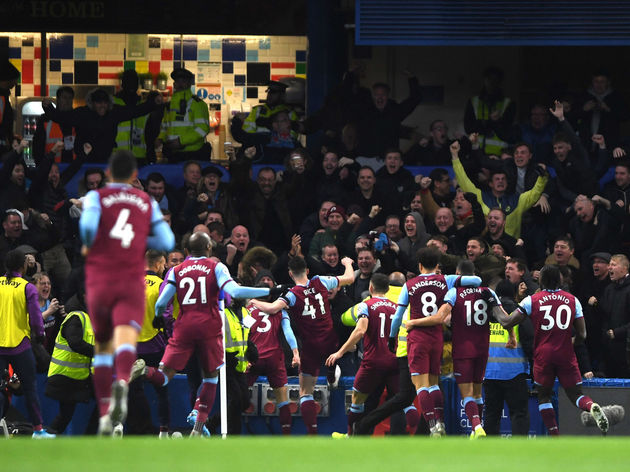