West Brom are reportedly keen to sign Reece Oxford this summer after reports emerged that his proposed move to Augsburg has collapsed.

The 20-year-old burst onto the scene in 2015 as West Ham's youngest ever debutant, but spent last year on loan at Augsburg after failing to hold down a place in the starting XI.

​The Telegraph report that, although a permanent deal had been agreed between the two clubs, talks have since broken down. 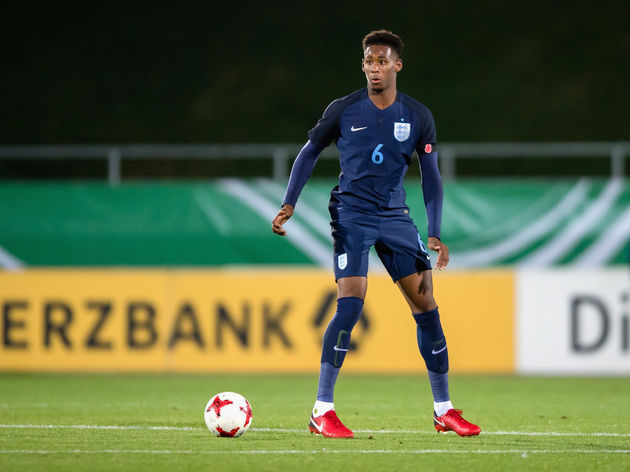 The ​Bundesliga outfit had agreed terms with Oxford to make the move permanent but talks have collapsed over the club's refusal to add a relegation clause to the contract.

The proposed clause would have allowed ​Oxford to leave the club in the event of their relegation to Bundesliga B. ​West Ham

The deal's collapse has reportedly allowed West Brom to swoop in, who are set to be managed by the man who gave Oxford his West Ham debut - Slaven Bilic.