​Sunderland have confirmed that owner Stewart Donald has officially begun the process of selling the club, with fan unrest continuing to grow.

Donald took charge of the club in May 2018 but has failed to oversee any real improvement. The Black Cats currently sit ninth in League one, having picked up 35 points from their opening 23 matches this season.

You said you’d sell @SunderlandAFC when you had outstayed you’re welcome.

That time is now.#DonaldOut #safc

Following a number of poor displays, fans began to call for Donald to leave the club. Most notably, after a hugely disappointing 0-0 draw with bottom club ​Bolton Wanderers, f​released a joint statement

Stating that 'no-one knows the long-term plan for the club, and trust between the fans and the boardroom has eroded”, it went on to demand: “If there is a realistic offer on the table, he [Donald] must admit the enormity of the task and cut his losses.

"This statement was then backed up on BBC Radio by a representative of the groups, who declared that he expected the board to agree to their demands, which had “not been made lightly”. Co-ordinated, ‘no turning back’ campaigns of this kind against owners are highly unusual at any club - particularly after 18 months.

"Given these circumstances, and Stewart Donald’s sincere commitment on his arrival at Sunderland AFC that “I won’t outstay my welcome”, the Board feels that it has no option but to sell the club. That process has now commenced. Owing to confidentiality agreements, there will be no further updates until a preferred bidder is identified."

Donald recently met with the

"It was a matter of surprise to read a few days later - and without any warning - a statement demanding Mr Donald leave the club," the club's official statement continued. 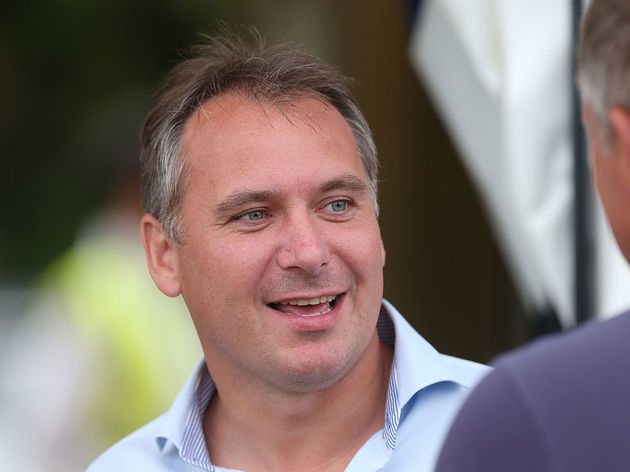 "Given the scale of the task on arriving at the club and the amount of hard work put in over the last 18 months, the current owners would have preferred more time to complete the job and fully implement the vision originally laid out. However, recent events indicate that is not what some fans wish for – and, as football supporters themselves, the Board understands that long-term success cannot be achieved by a disunited club."