Everton Loan Players: How They Got on Away From Goodison Park During the 2018/19 Season

​After a relatively underwhelming season for Everton, which saw them miss out on Europa League qualification by only three points, they'll want to drastically improve on their form for the upcoming season.

A number of high quality players are coming back to Goodison Park after a year out on loan, which could provide a timely boost for Marco Silva and his side.

Here, we take a look at how they got on last season. and snared five assists, putting in a string of sensational performances throughout the season. 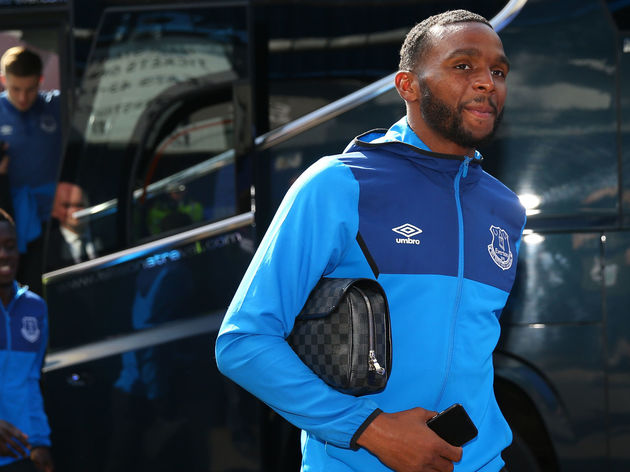 Wait, he still plays for Everton? Surprisingly Martina is still on the books at Goodison Park after a plethora of underwhelming performances for the Toffees.

Martina only made 11 appearances in the Netherlands​Liverpool Echo ​Following on from the forgettable Cuco Martina, we move onto another forgotten man at Goodison Park - Kevin Mirallas.

Once a fans favourite, after the form he showed during the 2013/14 season, Mirallas slipped out of favour after a dip in form and downturn in attitude.

Two abysmal loan spells in Greece and Italy have followed, the most recent with Fiorentina. Two goals and two assists in 30 games doesn't say much, though he was often confined to the bench - which doesn't say much either. Another player who may have slipped your memory is striker Sandro Ramirez, who joined Everton from Malaga for £6m back in 2017.

Yet to score a senior goal on Merseyside, he's been shipped out on loan to Sevilla and Real Sociedad over the past two seasons - and unfortunately for Ramirez, he hasn't fared much better in his homeland.

With just a single goal to his name in that time, he's spent most of his time occupying the substitute's bench - failing miserably to live up to the tag of 'Spanish Messi' that one lunatic once bestowed upon him. The 30-year-old winger had been a Premier League mainstay for many years after guiding ​Crystal Palace to promotion from the ​Championship during the 2012/13 season.

However, a string of injury problems resulted in a huge dip in form for Everton's £25m signing and he was carted out on loan to Aston Villa and Anderlecht.

Bolasie has shown glimpses of what he can do in Belgium, scoring three times and netting six assists, but had been pretty dismal for Villa in the Championship prior to that. Unlikely to get back into the fold at Everton, and looks to have a one way ticket to exit land. Next up are the trials and tribulations of serial benchwarmer Oumar Niasse.

The Senegalese striker has spent the season on loan at Cardiff, failing to make much of an impact in Wales - suffering relegation heartbreak, as well as heartbreak at his lack of starts up front.

Without a goal in 18 appearances for the Bluebirds, he also failed to register an assist - which isn't ideal. Looking back favourably on his time at Cardiff is another thing that Niasse will fail to do, and he'll instead hope that he somehow can turn over a new leaf.

Doubtful it will be back at Everton mind you. 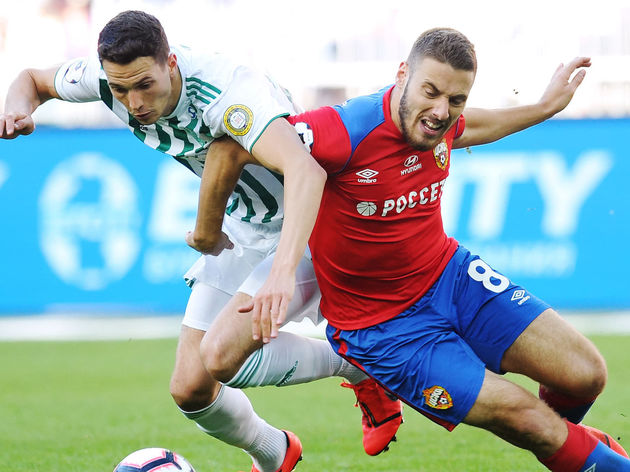 Finally, a success story to bring you!

Where's he been? CSKA Moscow.

How's he done? Quite well!

You could even stretch that out to Vlasic has been good infact, with five goals, five assists and six Champions League appearances under his belt in Moscow. Three of his goals came in Europe's premier club competition, with a winner against Real Madrid likely to be on his end of career showreel.

His taste for the big time has left Vlasic with a burning desire to quit Everton, though, with the