Eddie Nketiah's loan move to Bristol City seems to have been accidentally confirmed after a blunder on the official Arsenal website emerged.

The Gunners striker had been due to spend the whole season with Leeds, but was recalled early after making just two league starts for Marcelo Bielsa's side.

Since his return, Nketiah has been the subject of plenty of transfer interest, with ​Aston Villa, ​Norwich, ​Sheffield Wednesday and ​Nottingham Forest all linked with loan moves. 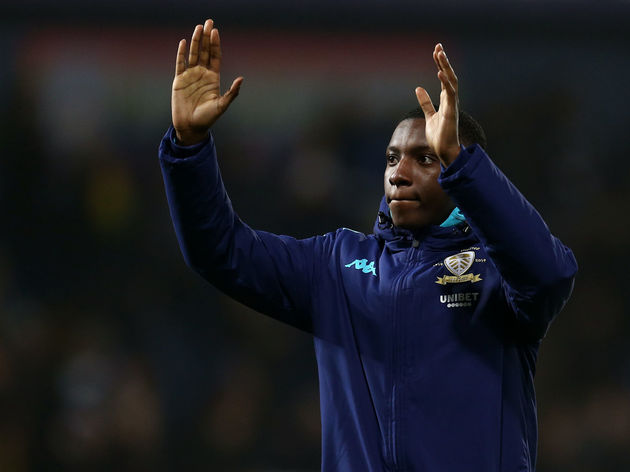 But it would now seem that ​City have won the race to sign the England Under-21 international after the ​Arsenal website appeared to confirm the deal.

A picture on Nketiah's player profile showed the striker alongside the words 'on loan' and a picture of the Robins' badge just underneath. This is even though neither side has officially confirmed the loan move.

Nketiah was subject of interest from Lee Johnson's side in the summer, but ultimately ended up going to Leeds.

And now, after finding game time hard to come by under Bielsa, the youngster - who has three goals in 17 Championship appearances this season - looks like he is finally on his way to Ashton Gate.

The move is likely to have the approval Arsenal's new manager Mikel Arteta who stated the club would try to choose the best option for the 20-year-old.

There were rumours that the north Londoners might opt to keep Nketiah after ​Pierre-Emerick Aubameyang received a three match suspension for his red card in Saturday's 1-1 draw with ​Crystal Palace, but that now seems unlikely. 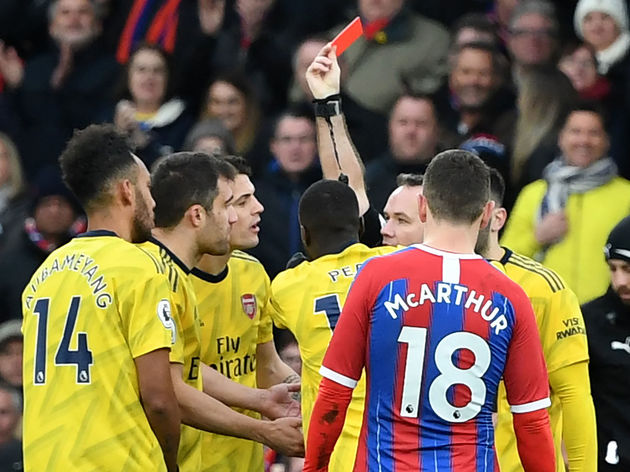 "I didn't before (think of using Nketiah) and at the moment we have to think mid-long term with Eddie," Arteta said after the game, as quoted by ​the Mirror. "We have to respect his evolution and development, we don't have to make a decision just based on two or three games."

Arteta has previously highlighted how important it is that the Gunners' academy product gets game time at this stage in his career.

He added: “He played some minutes, not as much as we wanted, but he’s a kid with incredible potential and we have to make a decision for the club, not for the next four months but for his career."