Why Germany are the King of penalty shootouts 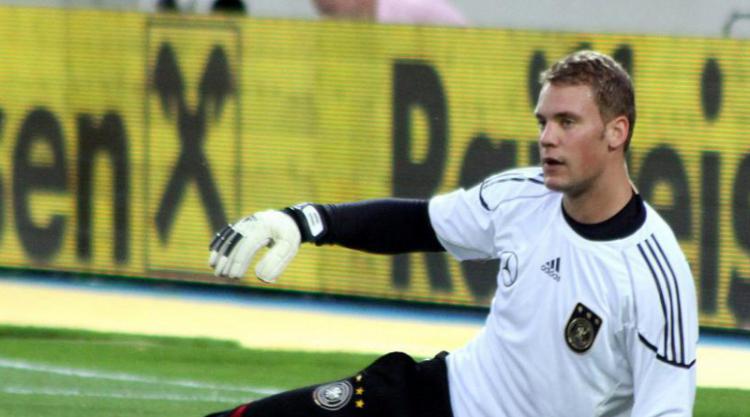 The author examines the importance of penalty kicks and proves mathematically that for any team dreaming to win the World Cup 2014, there is 45.5% probability that they will face a penalty shootout.

Before the World Cup 2006 QF match between hosts Germany and favorites Argentina, the latter’s coach, Jose Pekerman, declared that the South Americans need to win the match within the stipulated 120 mins, else if it came to penalties, Germany have a far superior record. Pekerman, at that time, the world’s best youth coach, was right. The match went 1-1 into extra time, the Albicelestes started getting nervous, kept losing their grip and eventually bowed out to penalties.

Ever wondered why opponents fear Germany when it comes to penalties? Maybe it has a lot to do with science and mathematics. Have a look at their spot kick World Cup victims over the last 30 years – all high profile - France (82), Hosts Mexico (86), England (90), Argentina (06). You may add England, again, in Euro 96 too.

On the flip side are Holland, victims of numerous penalty shootouts in last 20 years. Here’s a list the Dutch would be too embarrassed to see – Denmark beat them in Euro 92, France in Euro ’96, Brazil in WC ’98 and Italy in Euro 2000! Had WC 2010 finals gone to penalties, Spain would have still, likely, lifted the trophy.

Why do some teams give extra importance to penalties while others neglect it for decades? A question which any team coach, who has visions of winning the tournament, should ask themselves is - What are the chances of my team having to experience penalty kicks in a World Cup?

We need to factor the following assumptions for our calculations:

1) The knockout section of the World Cup is a 16 team tournament; ie from pre-quarter finals stage.

2) The chances of any team winning or losing any given game are 50-50.

The above concludes that the probability of a team for every given knock out match stands like this (am using percentage for ease of understanding):

Hence there are four scenarios a team can face if they were lucky enough to avoid penalties:

B) Team loses first match outright and is knocked out = 35%

Now you know why Germany (and Brazil) practice, strategize and give importance to penalty shootouts so much more … and hence have a better success ratio!