Time for Football to Grow-Up - Some People are GAY, Get Over It 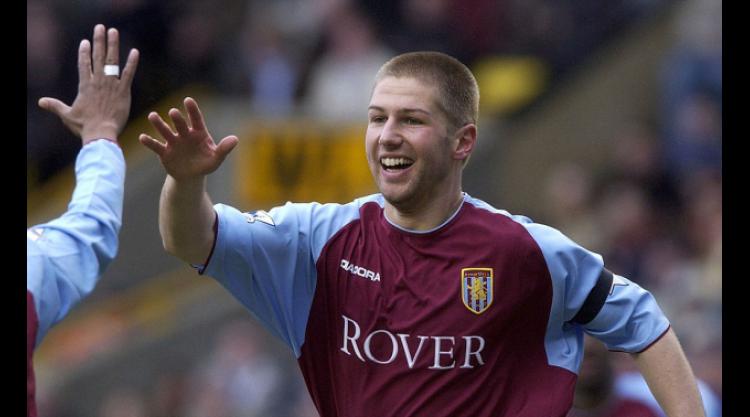 I have often asked myself the question why it is such big news when a footballer, seemingly only after they retire, decides to come ‘out’ and let the world know that they are gay? It should not matter a jot whichever side you bat for when it comes to ones sexual preference. In an ideal world it should not even be news, but alas the homophobic world that we live, particular in football, means that this really is big news.

For footballers, the cruel reality is that, if national estimates are to be believed, i.e. that up to 1 in 6 people are LGBT, then in the Premier League alone, working on the basis of each club having a squad of 24 players, there will be a staggering 26 Premier League players who are gay or bi-sexual and who for fear of recriminations are too scared to come out.

As I wrote in my articles previously, I worked as a steward at a top London football club for 21 years and was fortunate enough to have worked in areas which allowed me to develop friendships with some of the players. It was obvious to me then that some players playing at or visiting our stadium were naturally ‘metrosexual’. For obvious reasons I cannot mention names but in the fullness of time, if and when these players retire, there may well be announcements made in the years to come similar to that made today by former Everton, West Ham and German international Thomas Hitzlsberger when he announced he was gay. He is by far the highest profile ex-footballer to come out. He retired from professional football just 4 months ago. I was delighted to observe the twitter response by many of his fellow professionals who tweeted messages of support. Lukas Podolski tweeted “Brave and right decision. Respect.”

Despite his retirement, in the current environment, this was a very brave announcement by Hitzlsberger and one which inches us nearer to the day when footballers across the world will feel safe and comfortable enough to come out.

As it stands at the moment we have not reached that utopian moment. If a footballer was to come out he or she would be fearful of or expect a negative impact on commercial contracts, abuse from the terraces and worst still likely abuse from some of their fellow professionals. It is no wonder that gay footballers pretend instead to lead a false life pretending to be heterosexual. I have always thought there is far too much testosterone in football. It is the perfect platform for the macho-man to spout intolerances.

So, what are the authorities doing about this? I am lucky enough to sit on a special task force set up by the Trade Union Congress which is specifically geared towards campaigning to challenge homophobia in sport/football. Other anti-homophobia groups such as the PFA, Just A Ball Game? and Show Racism the Red Card are all involved in this task force. This work has given my employer the perfect opportunities to be proactive on this issue and we have organised Day of Action’s at clubs such as Bradford City and Plymouth Argyle, engaging directly with football fans to educate them on the message that there is no place for homophobia in sport. What about the FA, the Premier League and the Government I hear you say? Well that is a good question. From where I am standing these bodies are doing very little indeed. The government set up a ‘tackling homophobia in football’ charter a couple of years ago and after a slow start every single club has now signed up to it – but what does this mean if you sign the charter? For me this is merely a tick box exercise and means nothing. It is a weak gesture by the Government to try and show society that it is taking the issue seriously. Who cares if there is a charter? The FA and the Premier League should be leading by example. Instead we are seeing the likes of the TUC and its affiliates doing more fan engagement and providing leading research such as that carried out by Just A Ball Game? They could learn a lot from these passionate groups. Indeed through the excellent work of Just A Ball Game? Bradford City Football Club now has a permanent rainbow flag which flies side by side to the official club flag. In other related news Arsenal Football Club also has a LGBT banner in their stadium which is now a permanent feature of their home games. So slowly, very slowly we are seeing some progress.

In reaction to their former players statement, Aston Villa announced on their website today “His statement today is a straightforward statement and, along with our support as a club, we hope that everyone involved in the game extend to him their support as well”.

Next time you hear someone shouting homophobic abuse don’t stand there and do nothing. I am not suggesting you put yourself at risk, contact a steward if necessary, that is what they are there for.

There is no place for homophobia in football and we must stamp it out. Hitzlsberger’s announcement is more evidence that the wind is beginning to blow in the right direction and bigoted behaviour in the football stadiums is now being challenged on more grounds than just racism, which we have seen previously. Long may this continue.