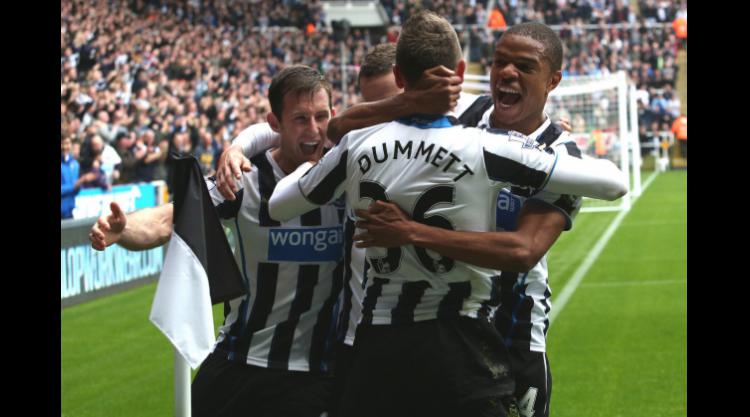 Despite losing the Tyne-Wear derby and exiting the Capital One Cup in the space of four days it seems there is finally some positive news coming out of Newcastle.

Anew long term deal for Paul Dummett is said to be close as Newcastle look to tie down the young left back whose current deal expires at the end of the current season.

The Wales Under-21 international, born and raised in Newcastle, has seen first-team action at left-back and centre-back this season.

He scored when he came on as a substitute in the 2-2 draw with Newcastle and made his first Premier League start in last weekend’s derby defeat to Sunderland.

He also came on as a substitute during the 2-0 defeat to Manchester City in the League Cup but was later substituted himself after taking a knock.