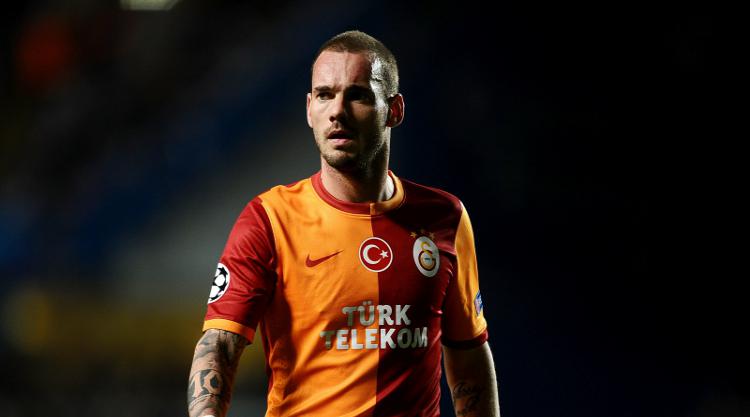 Reports from around the web and across Europe’s newspapers today see the Reds linked the 'new' Cristiano Ronaldo, World Cup semi-finalist and van Gaal favourite Wesley Sneijder, and of course Chilean Arturo Vidal.

After crashing out of the World Cup last night and seeing his penalty saved by Argentina's Sergio Romero, Wesley Sneijder has been linked with a move to Old Trafford. The former Real Madrid and Inter Milan midfielder has been touted for a move to Manchester for several years now but with Dutch coach van Gaal taking over at United a summer transfer is all the more possible. English tabloid the Sun say the 30-year-old could be available for £16 million.

The Vidal-to-United saga rumbles on today with reports in Italy suggesting that United will use Marmite man Nani as a makeweight as they attempt to prise the Chilean away from Juventus. The Italian giants are reportedly looking for around 50 million Euros for their star man but may be tempted to take Nani after missing out on Alexis Sanchez who is Arsenal bound.

The Express have suggested that the Red Devils are in for Benfica starlets Joao Filipe, who has been dubbed 'the next Cristiano Ronaldo' and teammate Joao Virginia.

Filipe, who plays on the wing and Virginia who is a goalkeeper are both tipped for big things and have both been offered new long term contracts at Benfica, but have yet to agree to those deals.