Man City in for Barkley? 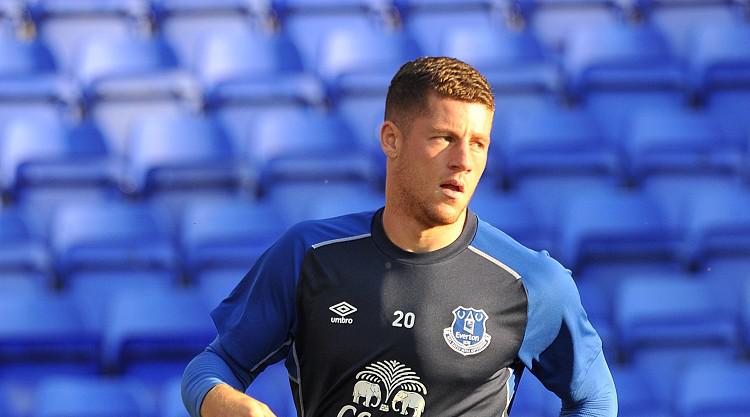 Champions Manchester City could be prepared to make launch a £30 million bid for Ross Barkley in January, according to the Guardian.

Barkley, who featured prominently in Everton’s successful premier league campaign, is currently injured with a knee injury. The 20 year-old recently signed a new 4-year deal in July, and Toffees chairman Bill Kenwright will be desperate to keep one of his young stars this time round, after seeing Wayne Rooney go to Manchester United.

It is thought he values the midfielder at £50 million, and while the youngster signed a new contract only 2 months ago, the proposition of Champions League football could be a too big a temptation to turn town.

The only question mark is whether the England international will get regular first team football, and after seeing Jack Rodwell and Scott Sinclair fall down the pecking order since their big money moves to the Etihad, it remains to be seen whether Barkley will value first team football over a lucrative move and the prospect of playing for one of England’s and Europe’s biggest clubs.