Is Timekeeping an Issue in Football? 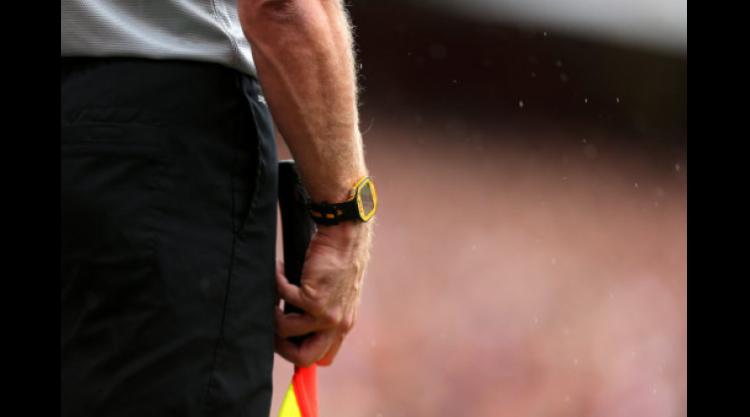 Football is very different to most sports when it comes to timekeeping, in Rugby a stoppage in play leads to the clock being stopped, in hockey the clock stops every time the referee blows his whistle, basketball also does this, and I could go on. All over, sports use this timekeeping, except football, why?

We see how much players roll around and lie on the floor for a small trip or slightest touch, they know they aren't hurt but if they get up too quickly they'll look stupid even though the replays will show them in all their "glory" anyway. If any sort of advantage can be taken, it will be even with the clock. The simple and dirty tactics of running into the corner to waste time to close the game out or a quick throw not being able to be done as the ball boy or girl has been told to play it slower to the opposition team would gain less of an advantage.

The loss of added on time would rid the pressure on referees from managers, when 5 minutes is put up which seems to have come out of nowhere and abuse follows. It would allow the refs to concentrate more on getting the right decision instead of needing to worry about what time needs to be added on. It would also mean if video replays were introduced then it would comply with the stoppage of the clock.

On the other hand, we could lose out on great moments, so many great comebacks have been completed with the use of this rule, and it became so significant in Manchester United's and their history, it’s become a trait, to go right to the death and attack, attack, attack when they'd see those numbers go up. It even earned the nickname "Fergie Time" due to the pressure Ferguson put on referees to highlight time wasting for then United to score to level or win the match. This relates to another loss, which would be the buzz of a crowd to push their team forward to use the time advantage.

A more neutral look would be a majority of games aren't affected by added on time, and that I could be making up something out of nothing.

I'll be honest, I hadn't really thought about the problem of time and how it's controlled in football until one of my favourite podcast on YouTube "The Gameover Greggy Show" had a topic on “favourite sports” and Colin Moriarty highlighted that he'd be more willing to take interest in the sport if this was fixed. This led me to think is there a problem with time keeping in football and should it be something to highlight. Do you agree? Comment below to join the debate!