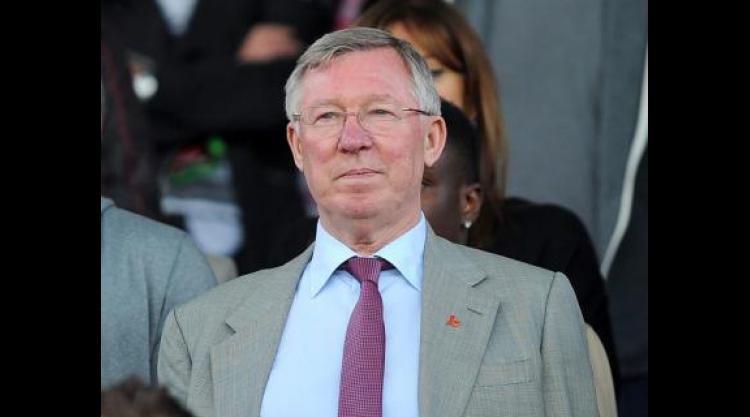 Pep Guardiola has joked that he could have been offered the chance to succeed Alex Ferguson as Manchester United manager, but would not have understood due to the Scot's accent.

Ferguson stepped down as United manager last year and chose David Moyes, then at Everton, to succeed him, while Guardiola joined European champions Bayern Munich after a year's sabbatical.

While Guardiola has already led Bayern to a successful German title defence, Moyes has endured a wretched debut campaign at United, who have fallen 17 points off the pace in the Premier League.

United and Bayern meet in the Champions League quarter-finals on Tuesday and Guardiola was asked ahead of the game if Ferguson had offered him the United job when they met in New York following the Catalan's departure from Barcelona in 2012.

"He invited me to a super restaurant," Guardiola said during Monday's pre-match press conference.

"We spent a very good time. My English is not so good and when Sir Alex speaks quickly, I had sometimes problems to understand. That's why maybe I didn't understand if i received an offer or not!"