CSKA and Anzhi seek to shrug off surprise departures 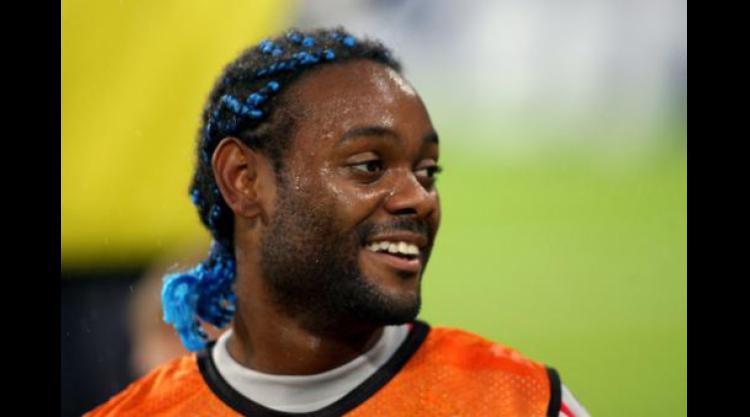 "We are all grateful to Vagner for his services in our club," CSKA manager Leonid Slutsky said. "But when you coach a serious club you should be ready for the departure of the team's leaders and take it philosophically.

"We can boost our line-up with new signings as the transfer window is still open."

Earlier this month, CSKA's forward line was weakened with the departure of Czech forward Tomas Necid to Greek Superleague side PAOK on loan.

A number of players, including midfielders Georgi Milanov, Zoran Tosic and Alexander Cauna, plus defenders Kirill Nababkin and Mario Fernandes are also on the injury list.

Lokomotiv, meanwhile, are striving to overcome a hit-and-miss season last time round under new chief coach Leonid Kuchuk and will be able to field a full-strength squad on Sunday.

The Russian Premier League's big-spenders Anzhi, who play at Samara on Sunday, also suffered a serious loss this week when their manager Guus Hiddink resigned from his post.

The 66-year-old compatriot Rene Meulensteen was appointed to replace him. It remains unclear why Hiddink quit, just weeks after signing a new contract.

Meulensteen made an impressive career as assistant coach to Alex Ferguson at English Premier League giants Manchester United but his capabilities as a head coach have never been seriously tested.

In Samara, Anzhi will be without forwards Alexander Kokorin, who is serving a disciplinary ban, and Lacina Traore of Ivory Coast, who is recovering from injury.

Left-sided player Yury Zhirkov and full back Andrei Yeshchenko are also likely to be unavailable.

Spartak will be without their Ukrainian international goalkeeper Andrei Dykan, Czech defender Marek Suchy and Brazilian midfielder Romulo, while Dynamo will have to play without suspended Hungarian winger Balasz Dzsudzsak and German marksman Kevin Kuranyi, who is still injured.