Cristiano Ronaldo Open To A Move Back To Manchester 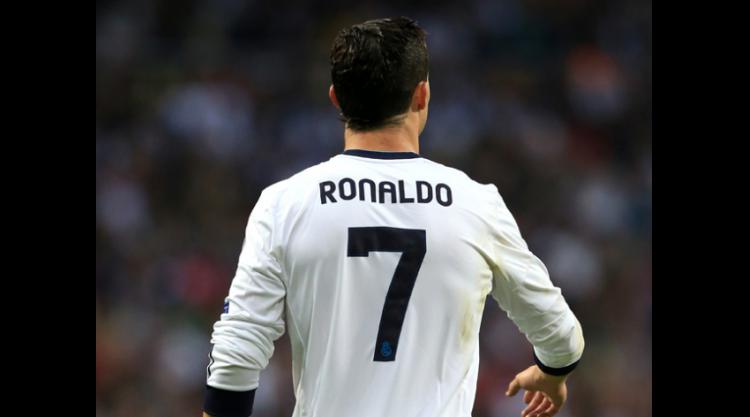 Sources suggest that the Portuguese goal machine has admitted he would consider a move back to Manchester United this summer.

It’s rumoured that Ronaldo told a senior player at United that he would welcome a move back to the club he spent six seasons with, prior to his record-breaking £80M move to Madrid in 2009.

Sir Alex Ferguson has been given the funds to invest in his team and the Scot recently stated that he may look to bring in a ‘Marquee’ signing this summer.

There has been strong speculation of a potential £65M bid from The Red Devils, an offer Real Madrid may consider given his contract expires in 2 years, and he’s not looking likely to put pen to paper.

Ronaldo has expressed his frustration with the Spanish club on a number of occasions this season, whether it’s the pressure from the fans, who demand he scores every game, or the huge egos of his team mates.

With Real Madrid losing their La Liga title to Barcelona and growing speculation that Jose Mourinho could be set to leave the club, there is, perhaps, a degree of uncertainty that Man United can look to capitalise on the ongoing saga. However, big-money PSG are lurking and closely monitoring the situation.

In pure playing terms having a goal-scoring option like Cristiano Ronaldo on the wing would be huge boost for Man United, with the likes of Nani, Valencia and Ashley Young all having very average seasons this term.

It’s difficult to predict what Ronaldo will do. He has, what looks like, three options: Stick with Madrid and attempt to claim back La Liga and go for the Champions League, return to where he was crafted in to the superstar he is, or add a few more zero’s to his already colossal bank balance and choose PSG.