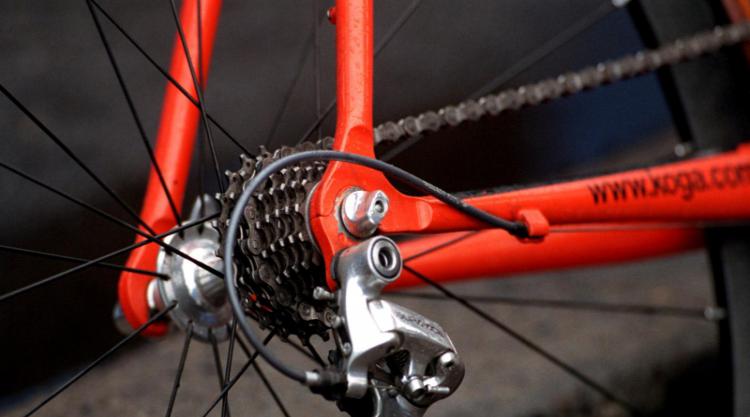 The final stage with Matthias Brandle of IAM Cycling still leading by a second, was a 199.2km stage which started and finished in Sankt Vith.

Suddenly, the race leader Matthias Brandle was forced to abandon with food poisoning cited as a possible cause as a reason why he had to give up the lead and possibly the winners jersey.

One rider, who did get a jersey was Phillip Walselben who took the second sprint, which took him to fifty eight points in the competition.

With Demare 3.40 behind this front group, he decided to abandon the race along with a number of others.

Jurgen Roelandts of Lotto Soudal, Eduard Vorganov of Katusha and Dimitri Claeys of Veranda Willems, split the front group with an attack. They stayed away with what was left of the front group becoming a bigger part of the peloton.

The trio were twenty two seconds ahead of Alessio Taliani of Androni who was chasing them and 1.09 ahead of the peloton with 62kms to go with Roelandts now the leader on the road.

Seventeen kilometres later and three became four when Taliani joined the three up front with a lead of 1.30.

The peloton ramped up the pace and brought back the leaders on the Côte de Spineux. The peloton split again and a group of ten riders which included Greg Van Avermaet and Rohan Dennis of BMC were chasing down Bille Gaetan and IAM Cycling's Martin Elmiger.

On the Côte de Stockeu, Yves Lampaert of Etixx Quick Step was in a trio of riders who were closing in on Gaetan and Elmiger whilst there were a number of crashes due to the wet road, one involved Wout Van Aert who had been with Lampaert, pursuing the escapers.

Tiej Benoot, Dylan Theuns and Greg Van Avermaet all put in attacks which saw the front group come back together with 22kms left before Van Avermaet, Teuns, Dennis, Van der Poel, Benoot, Foliforov, Silin and Bille put in another attack to gain a twenty one second lead going into the final twenty kilometres of the race.

Greg Van Avermaet took seven seconds in the Golden Kilometre with four for Benoot and Silin and three for Bille.

With four kilometres left, Van Avermaet, Benoot and Silin had a twenty two second lead over Teuns, Bille and Foliforov.

Under the flam rouge and Van Avermaet attacked and no-one was able to stop the BMC rider from taking a victory, just ahead of Tiesj Benoot and Egor Silin.

The victory gave Van Avermaet the win with a forty one second advantage over Tiesj Benoot and fifty six seconds over.Gaëtan Bille.