​Former Liverpool midfielder Jason McAteer has outlined what he feels Mohamed Salah can achieve personally at Liverpool ahead of the Reds' huge clash with Manchester United on Sunday.

Salah, who was recently named BBC African Footballer of the Year for the second year running, has made another strong start to the Premier League season this year, scoring ten times already, including a hat trick away at Bournemouth. Despite his critics, Salah appears to be at his explosive best once again this campaign. “He set such high expectations for himself. People look at him now in the same light as Messi and Ronaldo, which is a bit unfair because longevity has really put those two on a pedestal.

"He’s still in fantastic form and he’s the Premier League’s top scorer. I’d like to see him emulate last season, but I think it was a one-off. I don’t think he can get a 43-goal season again but if he can get 30 goals a season for the next few years, what a player we’ve got there.”

McAteer, a native of nearby Birkenhead, also spoke on the importance of the LiverpoolManchester United 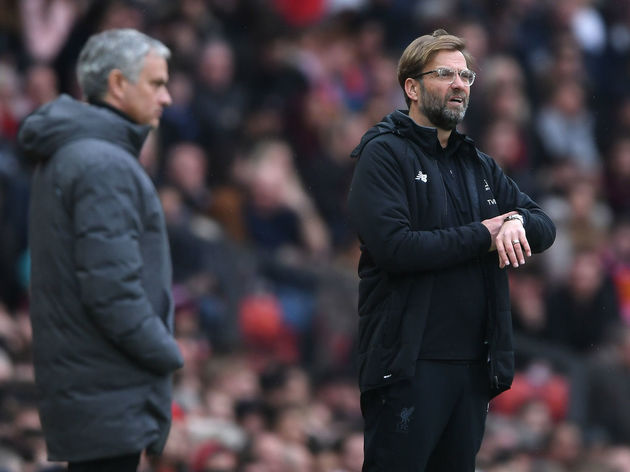 “It’s the biggest game in the world, Liverpool vs Man United.