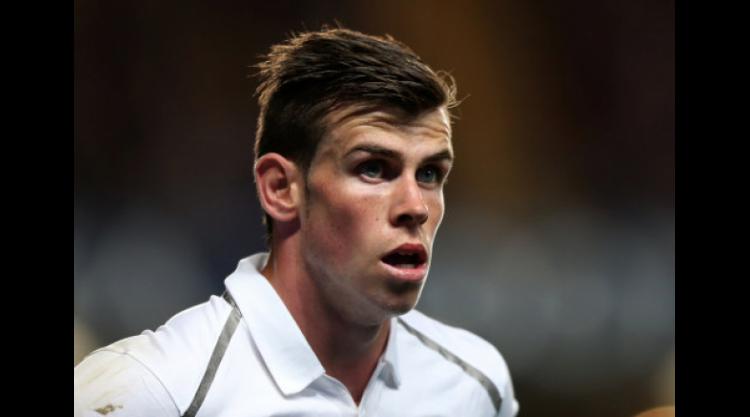 After renewed speculation in the English tabloid today (13.6.13) football fans are buzzing with the news that Ronaldo’s possible move back to Old Trafford is back on and if it materialises this will free the way for Real Madrid to complete the signing of Gareth Bale.

This will undoubtedly be the two biggest transfers in world football history if they were to go through. However, before Manchester Utd fans get too excited, there is the small matter of a release clause in Ronaldo’s contract, which is reported in the The Sun as being a staggering billion euros, which at today’s exchange rates works out to around a mind boggling £810 million. If you believe the Gareth Bale valuations this equates to ten Gareth Bales!

Failing the release clause being met Ronaldo may be available for much less as Real Madrid are reported to want £122M for their man and will not want to keep him when he is making noises about leaving the Galactico’s. So football fans, if these two transfers were to materialise we would be looking at combined transfer fees totalling some £200M.

For Spurs fans, clearly they will be inconsolable if their Welsh wizard leaves but they will be consoled with news that they are likely to clinch the signing of Gareth Barry if they lose Bale.