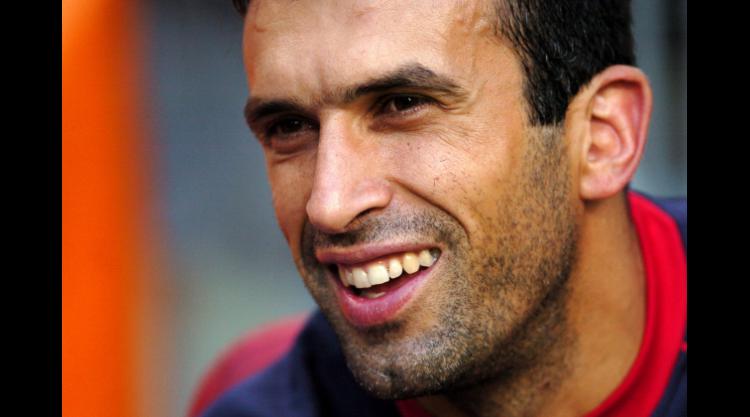 Anastasiou, 40, will be hoping to revive the fortunes of the club after they experienced one of their worst ever seasons in the campaign just finished, coming in sixth in the Greek Super League and missing out on a place in the end-of-season European play-offs as a result.

"This is a top European club which is well respected abroad," said Anastasiou, who added that he will be focused on bringing through young players from the club's academy as Panathinaikos, like many Greek clubs, continue to struggle financially.

During his playing career, Anastasiou was capped five times by Greece and enjoyed spells with Belgian club Anderlecht and in the Dutch league with Ajax.