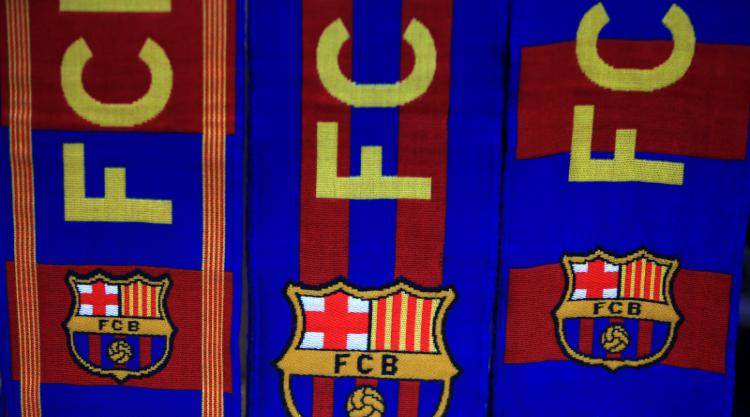 Barcelona are sending their most trusted talent-spotters, possibly technical secretary Robert Fernandez, to Istanbul to watch the Fenerbahce v Ajax on Thursday evening to watch six players, according to the Daily Star.

The first player that they intend to keep an eye on is former Manchester United and Arsenal striker Robin Van Persie, who currently plays for Fenerbahce.

Van Persie, 32, has been “in and out” of the squad in Turkey by has showed that he still has the goal scoring touch at times this season, scoring four goals in eight matches.

Barcelona currently are serving a transfer embargo, handed to them over irregularities in the transfer of Neymar, and it has been widely reported that Jose Enrique is looking to strengthen his attacking option when the ban in lifted on January 1st.

Ajax have a reputation for producing some of the best young talent in the world and have promoted many youth players from their academy to their first team in recent seasons.

Arkadiusz Milik, 21, has been likened to his fellow countryman Robert Lewandowski and has scored nine goals in twenty senior appearances.

Perhaps the brightest prospect is Anwar El Ghazi, 20, who earned his first cap for the Netherlands first team earlier this month.