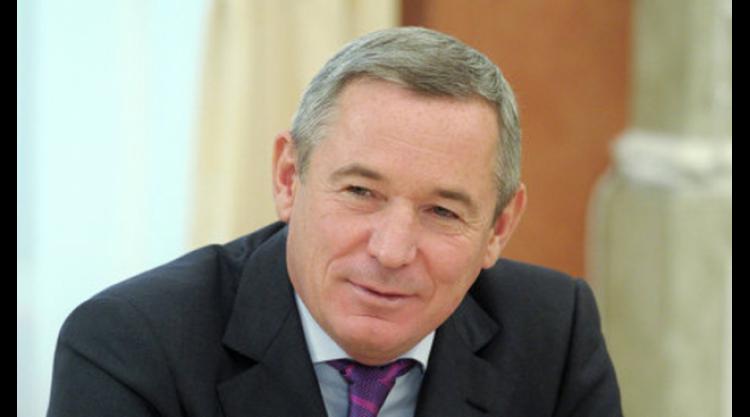 Finance is the only thing preventing a Tour Of Russia, Russian National Cycling Federation President Igor Makarov said in a press statement according to the Russia Sports Agency.

The Russian Federation are looking at a stage from Black Sea resort of Sochi via St Petersburg to Moscow but were told that they had to pay seven million euros to a private company.

"We sent an inquiry to the UCI, but it turned out that we had to pay seven million euros to a private company for the license for the Tour of Russia,” Makarov, who has full government support on the matter, said in a press statement.

“This is also a question I intend to discuss with the UCI. Why should I pay seven million? We thought the organization of the race was included in this price, but we were wrong.”

“We want to stage the Tour of Russia, the country's government supports us, as do the regions, the money is allocated and the sponsors are ready to finance it.

“We want to hold the first race next year. We have already established an organizing committee, everything is ready and has been discussed, but there is some financial limit.”