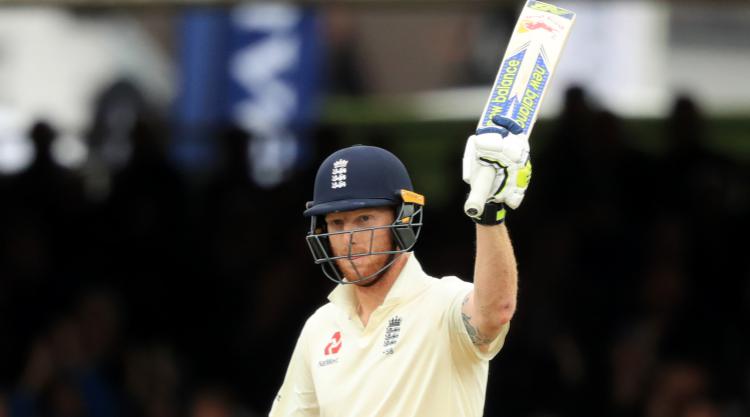 England seek to recover from a 2-0 Ashes deficit against Australia when the Third Test gets underway in Perth next week.

But the omens are not good as England have won only once in 13 Ashes Tests at the WACA and suffered nine defeats there.

Perth staged its inaugural Test as the WACA became the first new venue in an Ashes series since Brisbane's Gabba ground in 1928-29. Peter Leaver (England) and Greg Chappell (Australia) made Test debuts on a pitch which quickly made its mark as one to suit fast bowling. England's Brian Luckhurst (131) and John Edrich (115 not out) and Australia's Ian Redpath (171) and Chappell (108) made centuries before the hosts were set 245 to win in two-and-a-half hours on the last day. But Australia captain Bill Lawry showed no enthusiasm for the chase, taking 68 minutes to score his first six runs, as his side finished on 100 for three.

England's solitary victory at the WACA came with the Ashes overshadowed by Kerry Packer's World Series Cricket. Both sides were missing key players, but Australia were handicapped more and lost the series 5-1. England took a 2-0 lead in Perth after David Gower's 102 helped them to 309 and a first-innings lead of 119. Rodney Hogg's completed a 10-wicket match haul in England's second innings, but a victory target of 328 proved far beyond Australia. John Lever took four for 28 from only 8.1 overs as Australia were all out for 161 to lose by 166 runs.

England went into the final fifth Test with hopes of squaring the series after winning in Adelaide. But Australia romped to a 3-1 series win as Mike Atherton's side were blown away at the WACA. Michael Slater made 124 as Australia reached 402 in their first innings and a home attack - with Glenn McGrath recalled following a three-Test absence - proved too hot for England to handle, despite Graham Thorpe's 123. Greg Blewett then made 115 to leave England needing to score 453 in 104 overs for victory. But England collapsed to 123 all out as Craig McDermott's six-wicket haul rose his series tally to 32.

England suffered another heavy Perth defeat inside three days on their next Ashes visit in 1998-99. Alec Stewart's side batted for under 120 overs in failing to go pass 200 in two attempts. After losing the loss and being inserted, England were dismissed for just 112 in 39 overs. Stewart top scored with 38 as Damien Fleming took five wickets. Australia claimed a 118-run lead on first innings before Fleming and Jason Gillespie did more damage. Graeme Hick, batting at seven, provided some resistance with a 73-ball 68, but Australia knocked off the 64 runs needed in 23 overs and ended up winning the series 3-1.

England were well on the way to a 5-0 whitewash by the time they reached Perth just before Christmas and Alastair Cook's side duly went 3-0 down at the WACA. Steve Smith (111) and Brad Haddin (55) repaired a stumbling start to lead Australia to 385 before England subsided to 251 all out, Cook top scoring with 72. David Warner (112) and Shane Watson (103) put Australia in a commanding position as England were set 504 to win. Ben Stokes scored his maiden Test century with 120 from 195 balls but Mitchell Johnson took four for 78 as England were dismissed for 353.